Shadow IT 2.0: New Risks in the PaaS Era 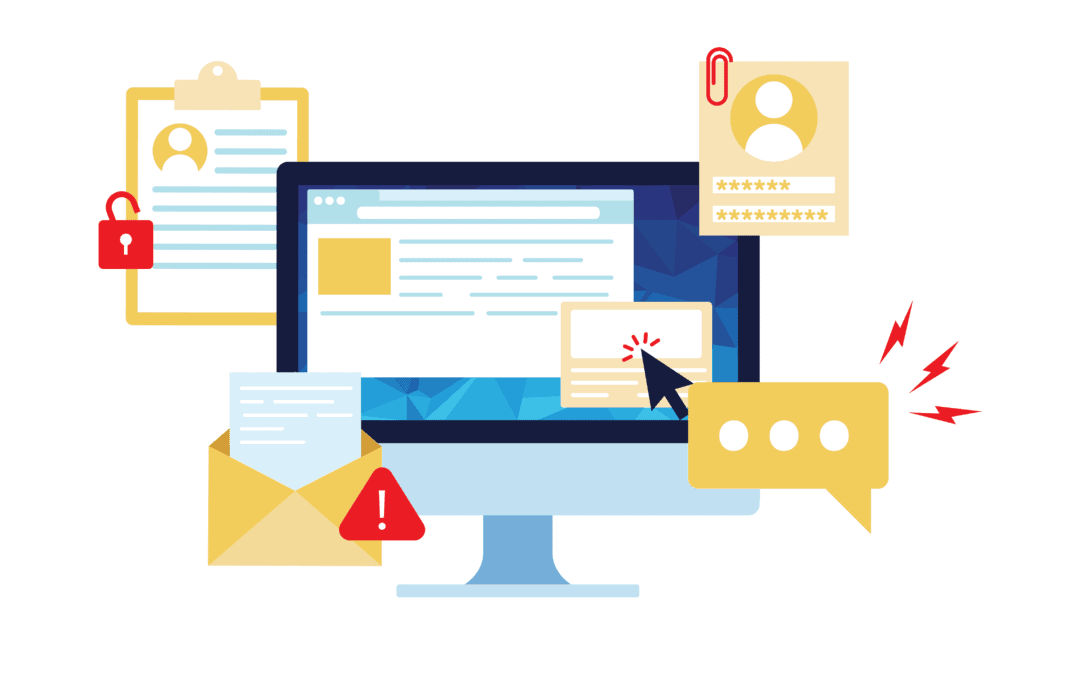 For IT and security leaders, the term ‘shadow IT’ tends to send a shiver down the spine. About ten years ago, it became an epidemic in the corporate world. The consumerization of cloud applications, combined with the rise of bring your own device (BYOD), led to employees downloading non-authorized applications, for work purposes, in their hundreds and thousands.

Over time, firewall rules were not sufficient to protect companies against data exfiltration. Sensitive company data was being downloaded, uploaded, transferred and stored in places the IT team had no idea about. Some of these apps had vulnerabilities, others weren’t configured properly and many more were the target of cyber attacks.

This was the first wave of shadow IT – a costly and risky practice that might be about to make a comeback in its incarnation of shadow IT 2.0.

As noted in our previous article, SaaS platforms carry a whole nest of risks for unwary organizations, and the teams that use them, in the name of efficiency and productivity.

The rise of PaaS

Thankfully, the original shadow IT outbreak was mostly quashed by evolving security tools. With standardization and the rise of cloud access security brokers (CASBs), it is more difficult for employees to lose – either purposefully or unintentionally – sensitive company data through unauthorized cloud applications.

However, IT leaders can’t breathe a sigh of relief just yet. A new threat is now rising: Shadow IT 2.0, and it stems from PaaS (platforms as a service).

PaaS offers a cloud-based development and deployment environment, enabling developers to build custom applications in the cloud, without the hefty expense of purchasing infrastructure. You can think of PaaS as an online service for building apps – the developers create and manage them, while the cloud service provider manages the underlying storage. Common examples you might know include Heroku and Google App Engine.

PaaS has a range of enterprise benefits: excellent scalability, freedom and – when used correctly – cost efficiency. Because of this, the market is rapidly growing – just look at the stats below.

While PaaS is a productivity haven for developers, its potential to impact data security is troublesome. If left unchecked, this growing market could lead to a new, more aggressive wave of shadow IT.

The first wave of shadow IT came about because employees felt empowered to download and experiment with unsanctioned applications that the IT didn’t know about. The same exact thing could happen with PaaS services.

These platforms mean that developers no longer need the IT team to progress with servers and virtual machines. They can autonomously source infrastructure as needed and build what they want to. If the IT team isn’t in the know on each and every service being used, this practice becomes a data security nightmare.

Developers are notoriously known for working at a fast-pace. Rapid scaling and automation are a huge risk for vulnerabilities, cloud misconfigurations and security issues relating to APIs, credentials sharing and SSH keys. Every virtual machine created needs to be registered and managed by the IT team. But, right now, it’s unlikely this is happening.

For security and compliance, the threat is huge. Unauthorized applications are a key violation in regulations like HIPAA and GDPR. They make security audits obsolete and indicate a lack of control and visibility over data security.

This problem has snowballed over the last year. For one, in the remote working world, developers are not physically in the same building as the IT team. They are less likely to speak with each other, and are outside the traditional security perimeter.

Furthermore, remote working in itself has set a precedent for fast-paced innovation. To be productive, employees need new tools and they need them fast. On one side of the coin, it is useful that PasS can facilitate this. On the other hand, when security is an afterthought, a nasty data breach could occur.

Keeping shadow IT v2 in check

PaaS is a looming threat for organizations everywhere. But the shadow IT problem doesn’t need to become as big as it was last time. The solutions already exist to stop this issue before it leads to a breach. IT and security teams need to be proactive. Here’s how:

As more and more organizations embrace the cloud, we will see more developers turn to PasS for cloud-native development. To prevent another wave of Shadow IT, it’s imperative that IT and security teams adopt advanced cloud security tools that keep up with the pace of change.