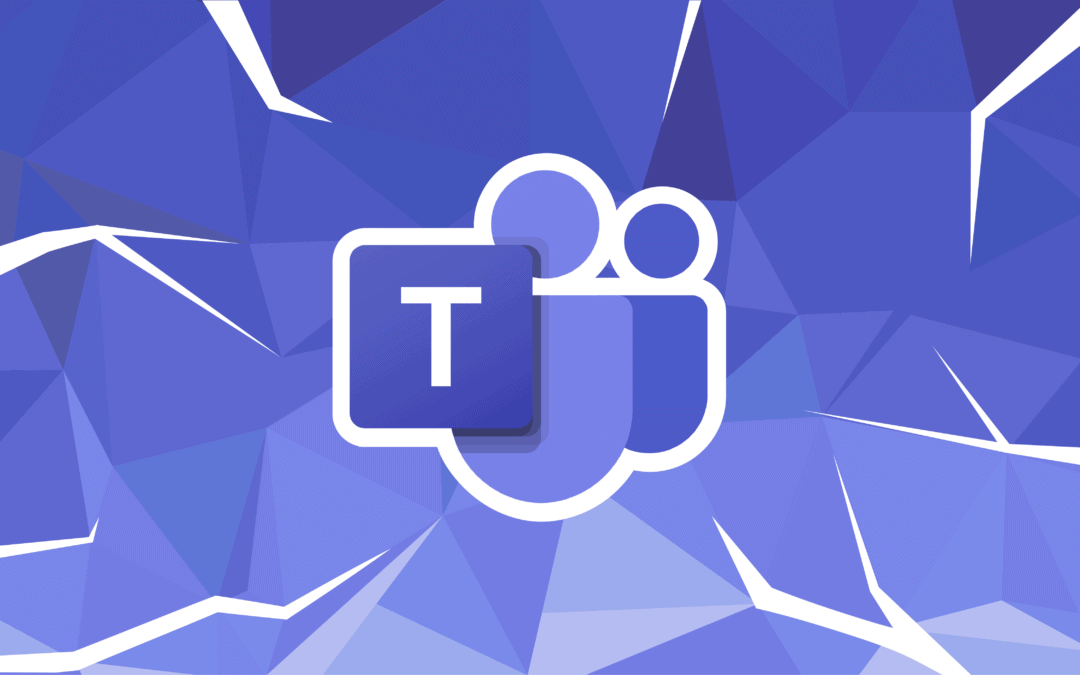 Microsoft Teams has rapidly turned out to be the to-go-to application for remote work, accelerating exponentially in usage over the last twelve months.

However, despite the intrinsic trust, the success of Microsoft Teams makes it ripe for cybercriminals.

Hacking activity in Teams is apparent, and organizations need to secure it from malicious files, DLP, and links – the same way they’d take precautions against phishing emails.

iGov and Exec analyzed over 200 organizations and uncovered the following:

In the haste to adopt Microsoft Teams, 75 percent of organizations did not have articulate governance or security plan, which left them exposed to external and internal threats.

IT teams have a misguided belief in the collaboration security

Up to 95 percent of organizations are upbeat about their compliance with internal and external regulations.

In fact, 93 percent of companies falsely believe that they rolled out Teams while ensuring the application is safe against unauthorized access and data breach.

According to iGov and Exec, only 28 percent of organizations reevaluate their Microsoft Teams settings and membership every year to identify potential risks.

Even more shocking, 85 percent of companies don’t remove guest users on Teams.  Up to 88 percent of organizations don’t know who accesses their internal data for audits, potentially exposing them to insider threats.

Clearly, the spike in Team’s usages comes with its fair share of security challenges.

Here’s what this means:

While many companies using Teams don’t have a security plan, 57 percent of organizations agree that becoming compliant shouldn’t be a problem.

Actually, 37 percent of businesses are ready to plow money into a robust Teams governance and management infrastructure. That way, they can ease the pressure on IT to track possible vulnerabilities while remaining compliant with regional and industry privacy requirements.

The ripple effect of adopting Microsoft Teams as a central collaboration and communication tool in an organization is increased responsibilities for IT.

The first and most important thing to know about Teams is that it is not protected by default. On top of that:

How to safeguard your organization from Microsoft Team data breach risks

The best way to avoid data breaches over Microsoft Teams is to monitor the information being exchanged on your channel.

On top of that, the solution protects your company from insider threat while ensuring that no one is monitoring your Teams channels.

Get started with Polymer today.