The ugly truth about security software: getting buried under too many false positives 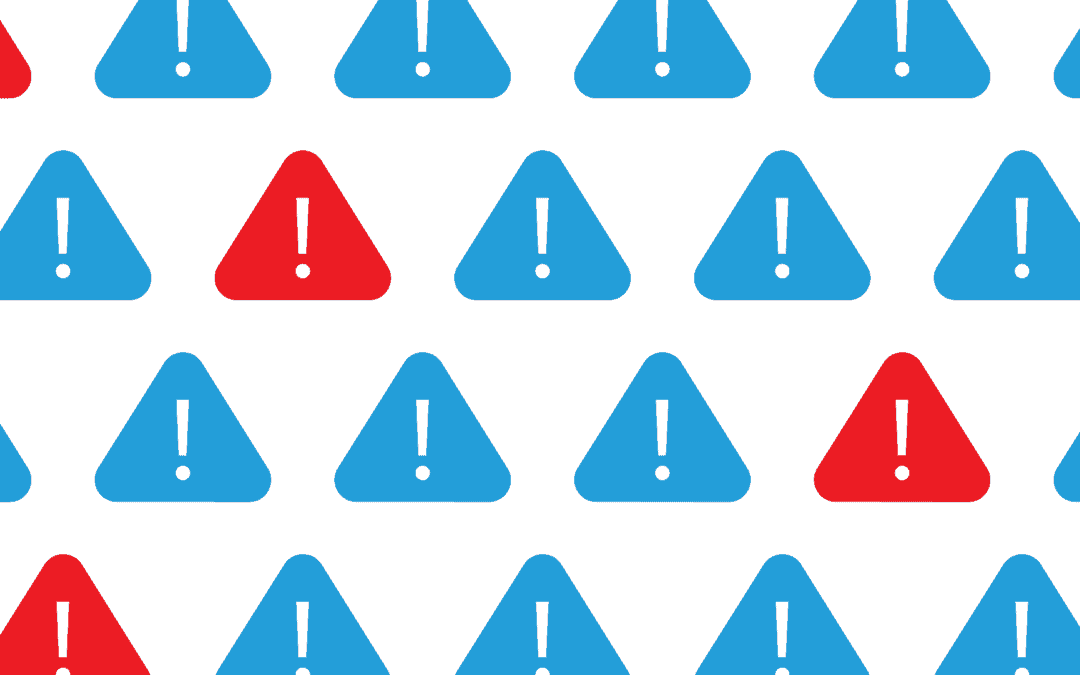 According to a Critical Start survey, for every sixty minutes security operations centers (SOCs) run, fifteen minutes are wasted on false positives.

Further, the study reveals that, on average, a typical organization wastes 286 to 486 hours per week on false positives.

What are false positives?

False positives are alarming notifications by security software that turn out to be nothing at all.

While false positives might pass for small inconveniences, they can significantly reduce your security software’s accuracy.

As a result, the inability to eliminate the excessive noise generated by numerous false positives makes it extremely difficult for security analysts to determine detection rules for malicious behavior alerts.

The most common causes of security software false positives are;

The adverse effects of false positives

A software tester’s work is to find and report bugs for developers to fix and, by extension, create a stable product.

But, what happens when testers “find” nonexistent bugs or ones that don’t necessarily need fixing?

Security staff ends up wasting precious time hunting down things that don’t really count. On top of that, they create confusion by reporting problems that developers cannot fix on their end.

False positives compel developers to fix problems that they shouldn’t be fixing. The result is less stable software caused by unnecessary changes.

The situation becomes even more aggravated if software testers decide to fix the issue without engaging the developers.

Hunting down, reporting, and fixing false positives can prevent the security team from dealing with the software’s real problem.

Put differently, while checking for false positives isn’t entirely wrong, the team ignores the most critical aspects of success.

False positives delay product launches and annoy clients. That’s not the only problem, though.

Wasted time and resources cause misunderstanding between developers and testers. An unhealthy relationship can harm present and future collaboration between security teams.

In a nutshell, here’s how the false positive cycle works:

How to deal with false positives

Even so, there are steps that can significantly reduce the impact of false positives.  These include;

Coming up with predefined goals

The security team should agree on what the software is supposed to accomplish from the get-go. That way, it is easier to decide what a false positive is.

Software testers and developers must read from the same script. Sure, there will be differences from time to time. Still, it is essential to;

Healthier communication allows the security teams to achieve the following;

Few false positives allow your security team to be effective – the fewer, the better.

As a security manager or analyst, you must encourage your team to understand and determine each security product’s false positive rate in your organization.

Remember, it takes only a handful of false positives to render your security team unproductive, and that’s something you don’t want as a chief security officer.