What is a data breach? 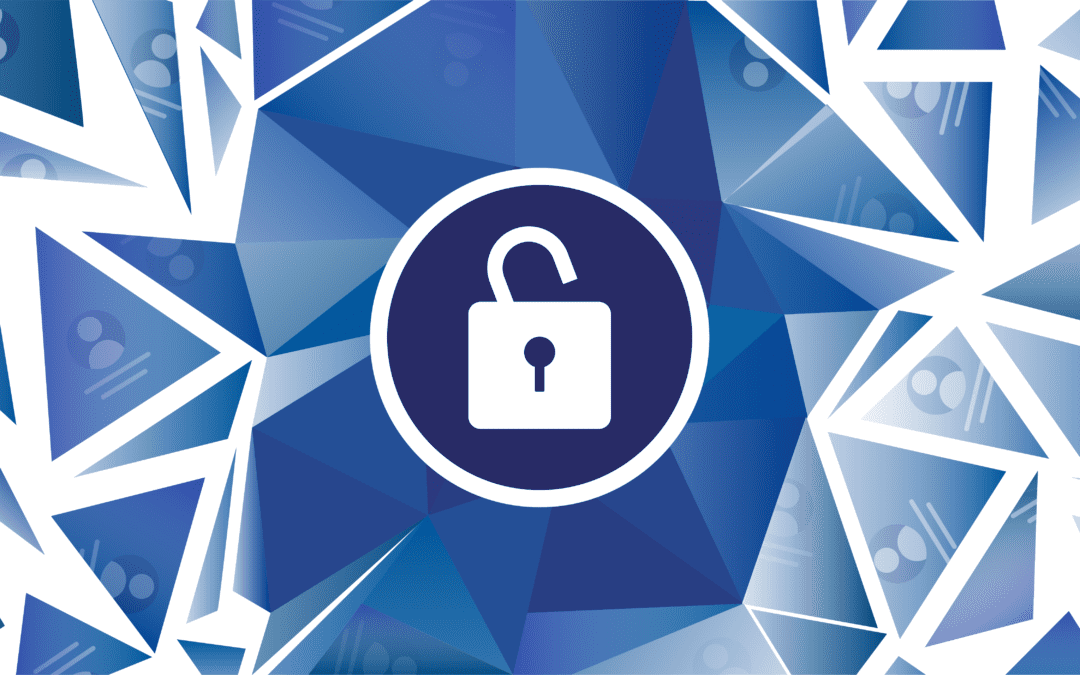 In July 2019, the security hotline for Capital One received an anonymous call. According to the tipster, some of the bank’s most sensitive data had been leaked on the web – and they were right.

Within a few days, the FBI was able to trace the breach back to a malicious insider: a software engineer in Seattle, who worked for a Capital One partner. Thanks to a misconfigured firewall, the hacker was able to penetrate Capital One’s database and compromise the personal data of about 100 million Americans, as well as 6 million Canadians.

Among the sensitive information stolen was 140,000 Social Security numbers and 80,000 bank account numbers, as well an undisclosed number of customer names, addresses, balances, and even credit scores.

According to the investigation, the breach occurred four months before, and was only discovered after the hacker boasted about her exploits on social networks like Meetup and Twitter.

In the end, Capital One paid out $80 million in fines, as well as suffering further damage from a class-action lawsuit, remediation costs, negative media headlines and a sharp decline in trust from customers, investors and the public.

The Capital One incident is a prime example of a data breach. This is any instance where secure or sensitive information is exposed, whether intentionally or not. It can also be called a data leak, or in typical corporate notices or apologies, an “unintended disclosure of information”.

The exposed data can range from personally identifiable information (PII), to corporate secrets and intellectual property, all the way to matters of national security.

Depending on the nature of the data involved, the organization that has been breached can face compliance violations, regulatory fines, and lawsuits from affected parties.

What causes a data breach?

Breaches can be accidental (data loss) or malicious (data theft). Below are some common causes, with real-life examples.

What are the consequences of a data breach?

While a data breach can happen in a number of different ways, the impact is usually the same:

Regulatory and compliance fines – Organizations face violations, especially in industries that strictly regulate sensitive data, such as HIPAA and PCI.

For example, the massive Equifax breach in 2017 was a violation of the Payment Card Industry Data Security Standard (PCI DSS). As a result, they received a huge fine of $575 million.

But it’s not just national regulations that organizations need to think about – it’s state ones too. As of 2018, all 50 states have data breach notification laws in place. These enforcements show just how seriously cybersecurity is being taken at a government level.

Litigation and settlement – Apart from regulatory fines, the organization at fault must also compensate all parties affected by the data theft. In general, large-scale data breaches often lead to class-action lawsuits due to the sheer number of victims involved.

These costs are dangerous for smaller companies, which may not have that amount of money to begin with. In the case of the AMCA breach, the company had to file for bankruptcy just months after disclosing the incident.

Data breaches: by the numbers

The 5 biggest data breaches to date

As the above shows, data breaches do not discriminate by industry. But what’s even more terrifying about these intrusions is that they can happen for years without being detected, meaning victims are only notified when it is too late.

For Marriott, the data theft was discovered four years later, after a change in company ownership. The repercussions of late detection include heftier fines and more compensation for impacted parties.

Data breaches in the post-Covid era

Data breaches aren’t anything new, but they are becoming more and more common. For malicious attackers, personal information is extremely lucrative. It can be sold on the dark web or used to carry out more attacks, like highly-targeted phishing scams.

In fact, research shows that, last year, the total number of compromised records surpassed 37 billion – a 141% increase compared to 2019. This growth can be contributed to the pandemic.

With more people working from home, the opportunities for data loss and theft have exploded. Users are now outside the watch – and protection – of the corporate perimeter. Many are sharing data through unofficial tools or working from unsecured endpoints. Cybercriminals are constantly searching for that weak link in the enterprise chain, so that they can exploit it.

Preventing a data breach needs to be the top priority for IT teams, particularly as most enterprises today cannot afford the ramifications. Because employees are working outside of the corporate network, traditional perimeter protections are no longer effective. So, IT teams need security tools that focus on protecting data – wherever it resides.

This is why many companies are turning to next-generation CASB and DLP tools.

These solutions support organizations in discovering, classifying and securing sensitive information across cloud applications and unmanaged devices. In essence, they tackle the root causes of breaches – such as shadow IT and malicious insiders – to stop data from getting into the wrong hands.