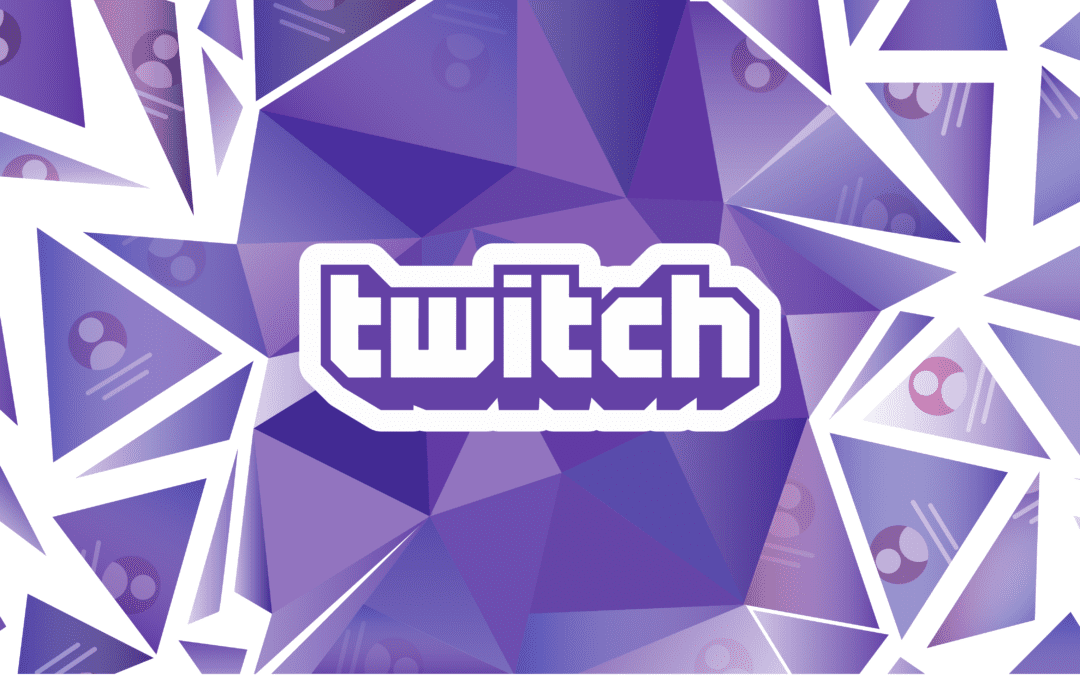 Twitch, the live-streaming platform from Amazon, recently announced that it suffered an enormous data breach that exposed the company’s source code, users’ income streams and more.

The breach was posted on the message board 4chan, a popular hacker forum. Worryingly, the hacker’s post suggested that this leak was just the start. It labelled the post “part one”, meaning there could be a part two, even a part three, in the coming days.

According to online sources, the trove of data – which is in the form of a 125 GB torrent, includes:

Following the leak, Twitch released a statement about the incident, as you can see in the Twitter post above.

In a blog about the incident, Twitch also shared a key detail. The breach was caused by “a server configuration change that was subsequently accessed by a malicious third party.”

While we don’t know the exact cause of the misconfiguration, this leak is not surprising. As more and more companies embrace infrastructure-as-a-service (IaaS) and software-as-a-service (SaaS) platforms, breaches brought about by misconfiguration issues are becoming more common. In fact, Gartner believes that, by 2025, 99% of cloud security failures will be the customer’s fault.

So, how can you prevent your company from ending up in the headlines like Twitch? Here are a few things to consider.