What is UEBA? How does it help protect against insider threats? 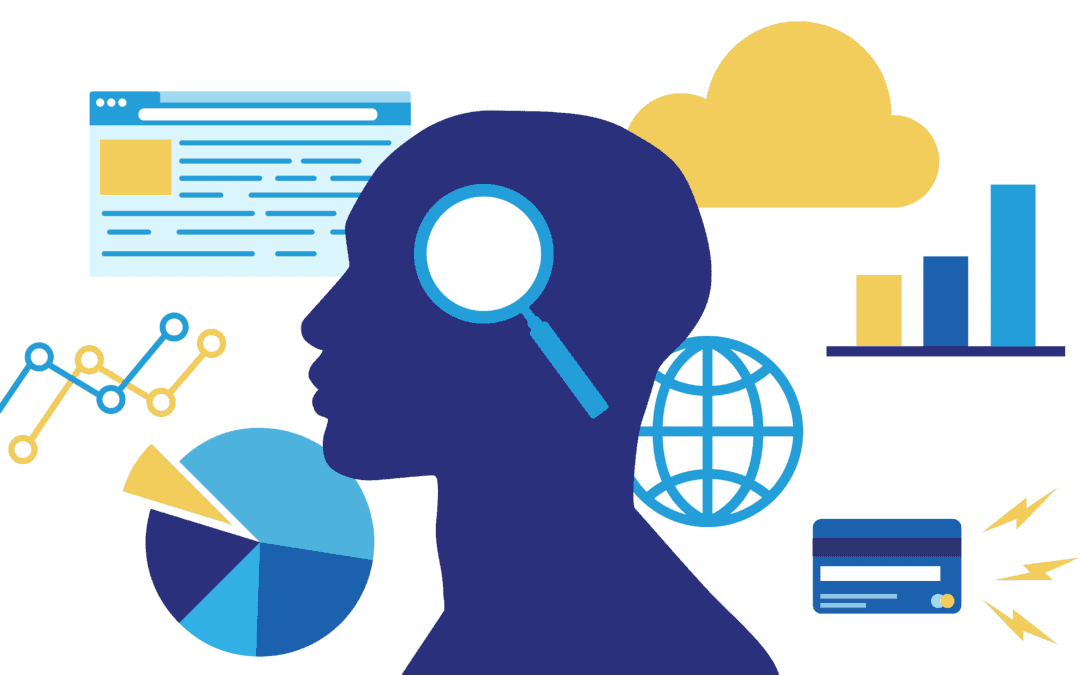 UEBA is an acronym for User and Entity Behavior Analytics. This breed of security solution harnesses the power of technologies like machine learning and artificial intelligence to monitor your users’ behavior for signs of compromise.

Essentially, UEBA solutions analyze your users and other entities – like endpoints and routers – to create a baseline of normal, expected behavior. If an entity or user veers off their usual course, the UEBA solution will sound the alarm for the IT team to inspect the incident.

This is because anomalous behavior is often the first sign that a user account or endpoint has been compromised by a cyberattacker. For example, if one of your junior employees suddenly requests to download megabytes of sensitive data, this could mean a hacker has broken into their account.

While UEBA has limitations when deployed on its own (which we’ll explore below), it plays a vital role in many of today’s leading security solutions. We’ll humbly note, here, that our DEP solution makes use of UEBA for enhanced real-time monitoring and autonomous data breach prevention.

But, we’re getting ahead of ourselves! Let’s first look at how UEBA works, how it’s different from other solutions you might have heard of – like SIEM and UBA – and then look at how best to deploy UEBA within your company.

How does UEBA work?

We won’t get too technical, here, as it’s easy to get one’s head in a spin when understanding how UEBA fulfills its function. To begin with, UEBA works by collecting and logging data about how your users and entities act on a day-to-day basis.

Based on this data, the solution builds a picture of expected behavior patterns across your user base. It then automatically watches your users and entities in real-time.

If a user does something unexpected or out of the ordinary, the system will quickly detect this behavior and send an alert to your IT team for the incident to be investigated. In this way, UEBA can help IT teams to discover potential cyber-attacks or data breaches earlier.

However, it’s worth noting that – on its own – UEBA doesn’t typically have the capabilities to do anything about a suspected incident. Sure, it can sound the alarm, but it can’t stop the user or entity from acting. That comes down to your IT team.

As Gartner puts it, “The main goals for stand-alone UEBA vendors are to pinpoint threats and improve the signal-to-noise ratio across multiple monitoring systems or other information sources that feed into their platforms.”

The pillars of UEBA

What’s the difference between UBA and UEBA?

Aside from the fact that one has an “E” in and the other doesn’t, there’s a few critical differences between UEBA and UBA.

UEBA is actually the evolution of UBA. It has its origins in 2017, when Gartner announced a new market guide for UBA that included UEBA products for the first time.

UBA solutions were primarily focused on detecting potential incidents of fraud and data theft. These solutions focused solely on looking at user behavior. By contrast, UEBA extends its powers to entities like routers, servers and endpoints.

The ability to analyze both user and entity behavior makes UEBA solutions more powerful and accurate than their UBA counterparts, allowing IT teams to better detect both insider and outsider threats in real-time.

What’s the difference between UEBA and SIEM?

UEBA and SIEM are also commonly confused – even though they are different tools. Uncertainty usually arises because of the close relationship the two have with each other.

SIEM stands for Security Information and Event Management. These solutions collect data from across your IT system, ​​integrating information from logs, packet capture data and data lakes, and inputting this into your security monitoring system.

In essence, your UEBA solution works with your SIEM. UEBA uses the data that is collected by the SIEM to build comprehensive user and entity profiles, which makes the solution better able to detect anomalous incidents.

Do I need UEBA?

In our view: yes and no. We advise that you incorporate UEBA into your security stack in some form – but you don’t necessarily need to deploy a standalone UEBA solution.

The thing is, today’s cyber criminals are increasingly sneaky and sophisticated. At the same time, we’re all working remotely and in the cloud more than ever. This means that traditional security solutions like firewalls, intrusion prevention systems, secure web gateways and anti-malware technology just don’t cut it anymore.

As the saying goes, it’s not if you will be breached, but when. And when this does happen, having UEBA in place will help you to detect the hacker as fast as possible – hopefully before they get away with your data!

But, as we’ve noted, UEBA is a super passive tool. If we compare a data breach to a fire, your UEBA solution is like the civilian who calls the fire brigade, but they don’t have the tools to put out the fire themselves. It’s very much an alert system, rather than a proactive solution that can stop hackers in their tracks.

So, UEBA has its place in enterprise security, but it needs to be elevated to be of groundbreaking value.

This is where UEBA plus DLP becomes a game changer.

Combining UEBA and DLP for the next-generation of security

When we combine the two, we can quite quickly see the potential for cybersecurity magic. Together, UEBA and DLP create an intelligent, data-centric, user-centric security solution.

It’s what we like to call Data Loss Prevention (DLP).

What is DLP and how does it use UEBA?

As well as this, DLP moves security away from the network – which is fast becoming obsolete – and moves it into SaaS applications like Slack, Teams and Google Workspace – where most employees now spend most of their digital lives.

We like to use the analogy of DLP as a small, invisible and intelligent lock that protects your sensitive data. As users interact with corporate resources, DLP uses UEBA to dynamically verify and authenticate users in real-time, ensuring that only legitimate users are able to get into the lock.

If a user doesn’t pass these UEBA checks, DLP then moves into action automatically – either blocking the user or redacting the sensitive data, all while logging the incident for your IT team to review when they’re ready.

How to choose a UEBA-enhanced DLP solution

Here’s our top capabilities to look for in a DLP solution:

Your solution should dynamically analyze threats to data in real-time by looking at the potential risk scores of your users using – you guessed it – UEBA. From there, the solution should automatically take the appropriate action to ensure that your data stays safe.

Our solution, for example, generates in-depth employee risk scores, calculated through patterns of attempts to share sensitive data. This risk score is then used to inform the engine’s data redaction decisions.

Capability #2: Real-time, 24/7 monitoring in the cloud

So, look for a DLP solution that extends data protection directly into your SaaS apps. Solutions like our cloud-based DLP help you to secure data as it travels through collaboration tools and cloud applications

DLP infused with AI and ML is better and faster at finding business-critical data than legacy solutions. Because this DLP is also self-learning, it needs much less intervention from IT Teams, freeing up their time so that they can focus on more high-value tasks rather than constantly responding to false alarms raised by their DLP solution.

With ML, your DLP solution is able to automatically find and secure sensitive data, like customer PII or PHI, across your cloud applications, APIs and broader infrastructure.

Polymer DLP’s context-driven risk recognition underpins an autonomous platform that learns from historical usage patterns. This self-learning engine can then predict and prevent privacy violations before they occur.

Research shows that human error is the leading cause of 95% of cyber security breaches. A separate study found that 74% of employees have broken security rules, and a similar number (73%) fell for phishing attacks.

By nature, people are bound to make mistakes at some point – but many of these errors could be avoided if employees had a deeper understanding of security.

That’s why Polymer also helps to foster a security-aware culture. Our solution nudges users when sensitive data is shared un-securely and has proven to reduce sensitive data traffic over SaaS platforms by over 50% within four weeks.

Q: What is UEBA Security?

UEBA solutions analyze your users and other entities – like endpoints and routers – to create a baseline of normal, expected behavior. If an entity or user veers off their usual course, the UEBA solution will sound the alarm for the IT team to inspect the incident.

A: Yes – but not by itself. We advise that you incorporate UEBA into your security stack in conjunction with a cloud security solution like Polymer DEP.

Q: What is Polymer DLP?

A: Think of our solution DLP as a small, invisible and intelligent lock that protects your sensitive data in the cloud. As users interact with your data in SaaS apps, DLP uses UEBA to dynamically verify and authenticate users in real-time, ensuring that only legitimate users are able to get into the lock.

If a user doesn’t pass these UEBA checks, DLP then moves into action automatically – either blocking the user or redacting the sensitive data, all while logging the incident for your IT team to review when they’re ready. .