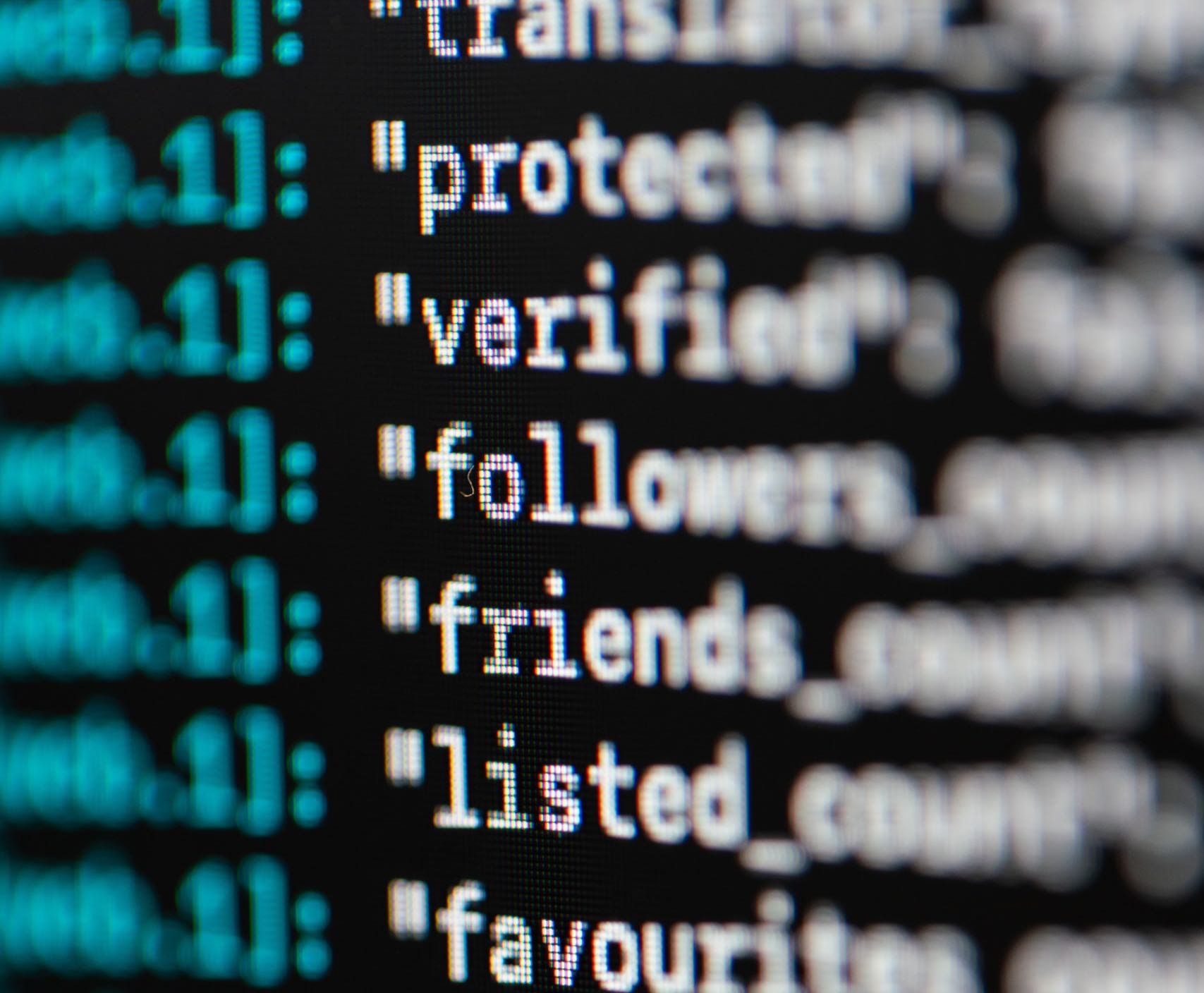 Solarwinds related break-in into Microsoft source code should be a wake-up call to all organizations big or small. This was not due to source-code vulnerabilities but via ‘internal’ intrusion where the bad guys got inside the organization through other parts of the technology perimeter.

Most common types of ‘secrets’ that are found commonly in source code breaches are the following:

Securing Sensitive data from finding its way into codebase

Is your Codebase Leaking Sensitive Data?

Common SaaS Security Threats for Financial Institutions & How to Prevent Them

E-book just for you